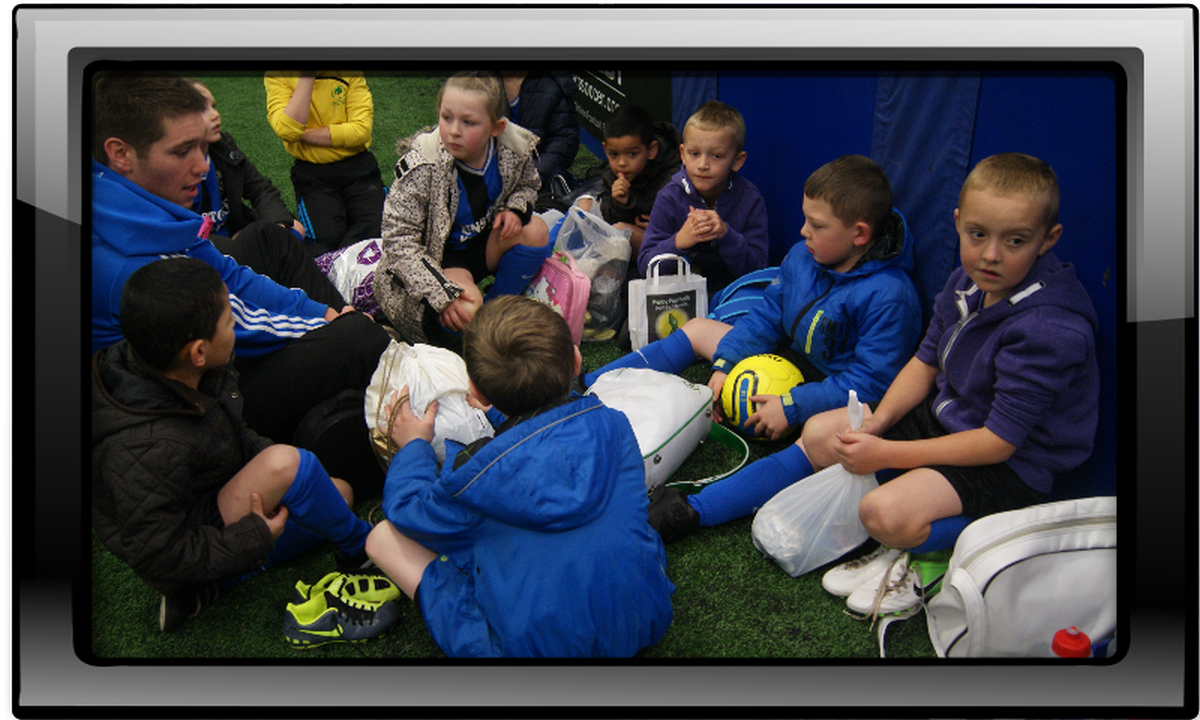 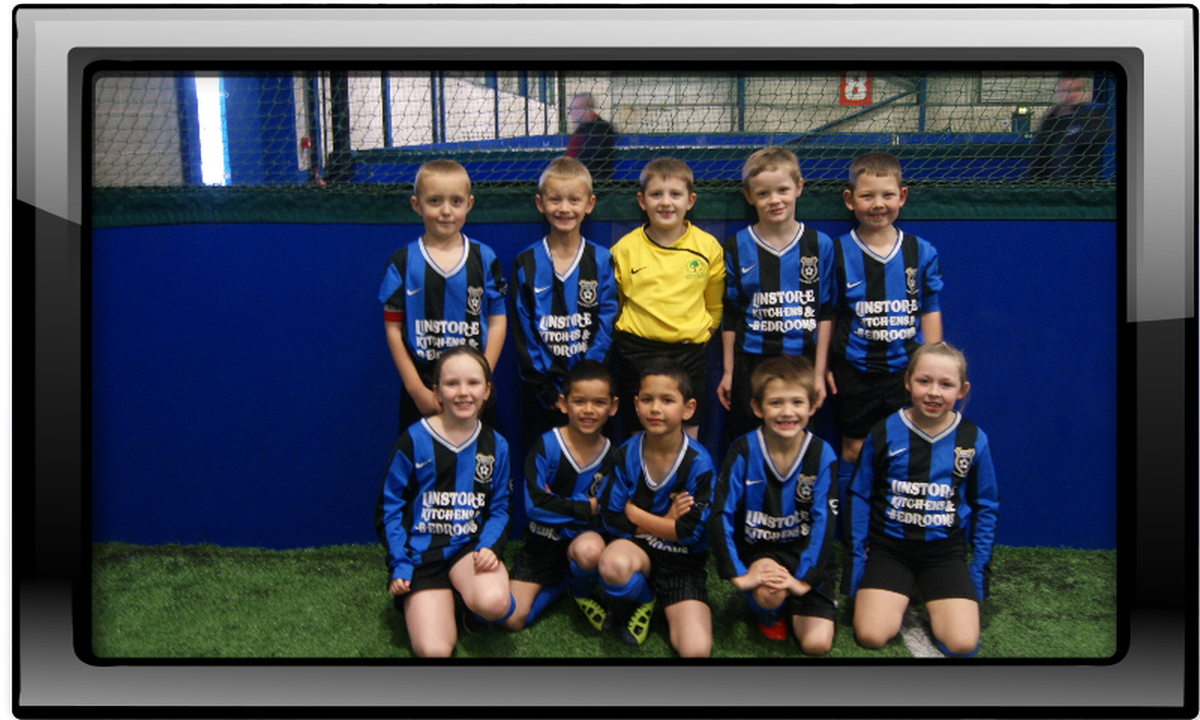 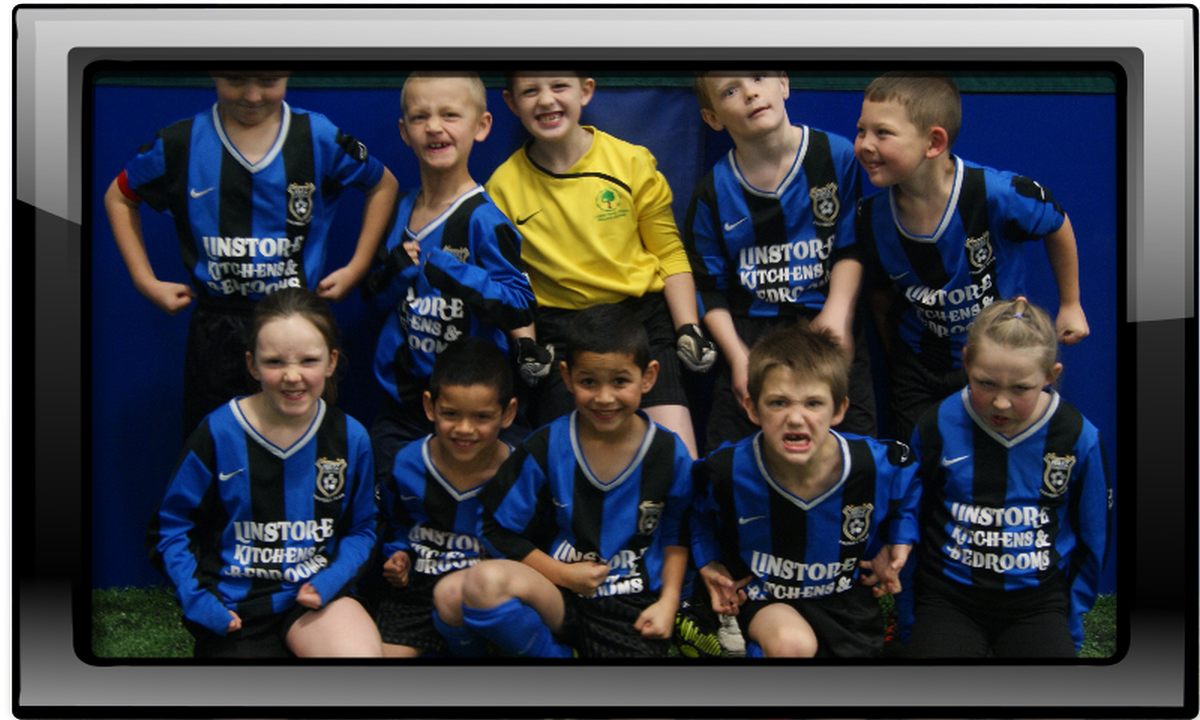 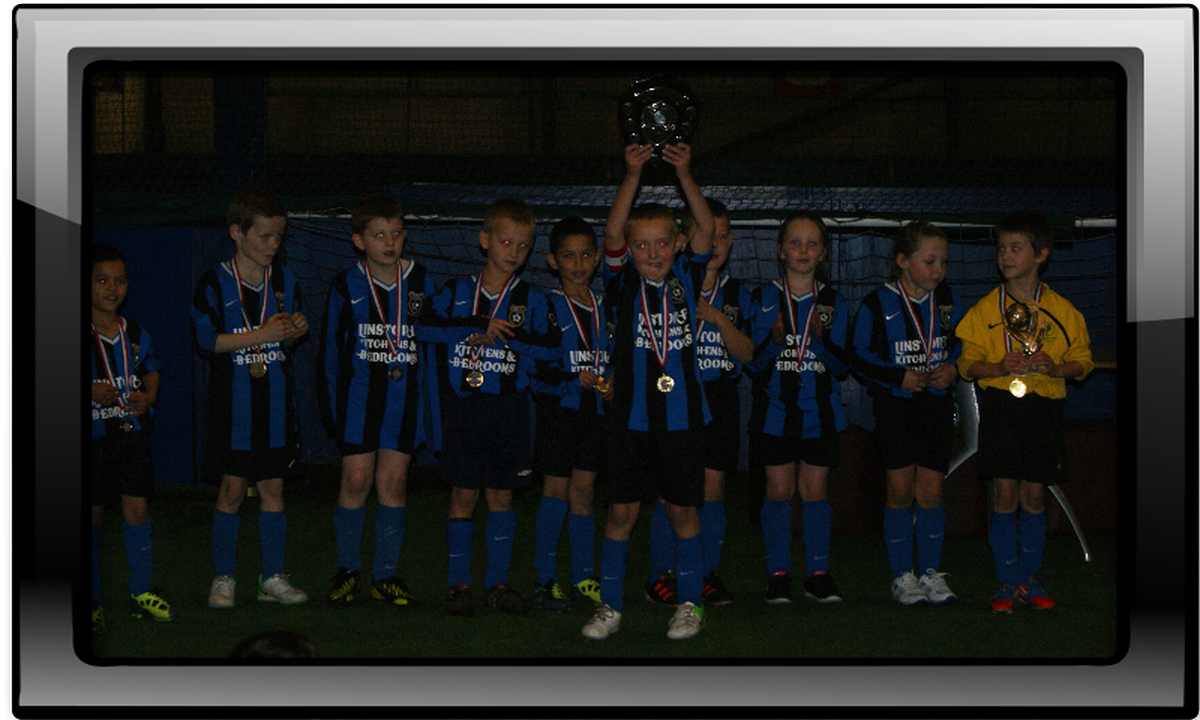 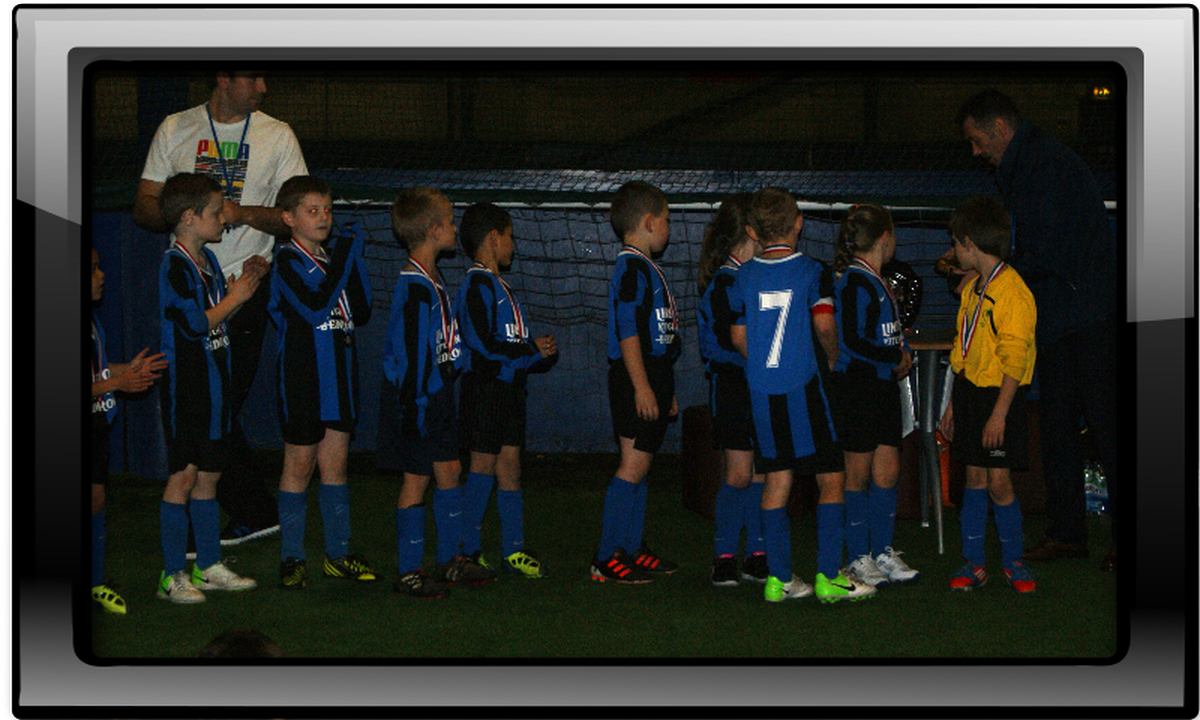 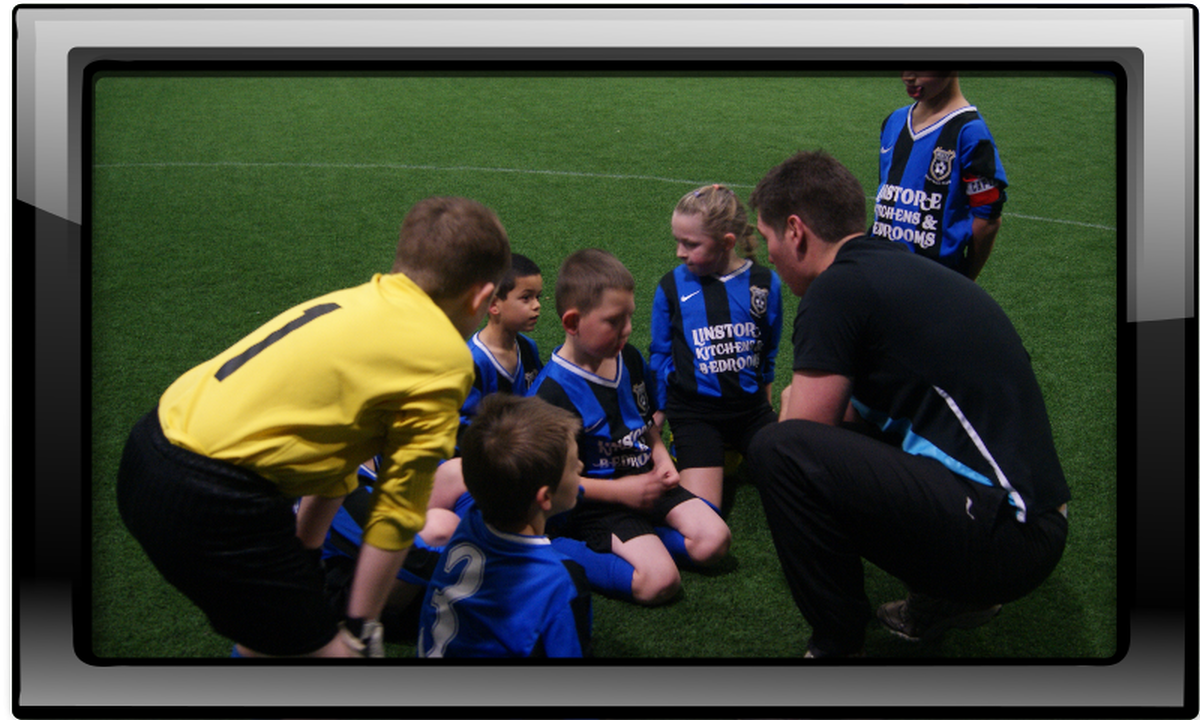 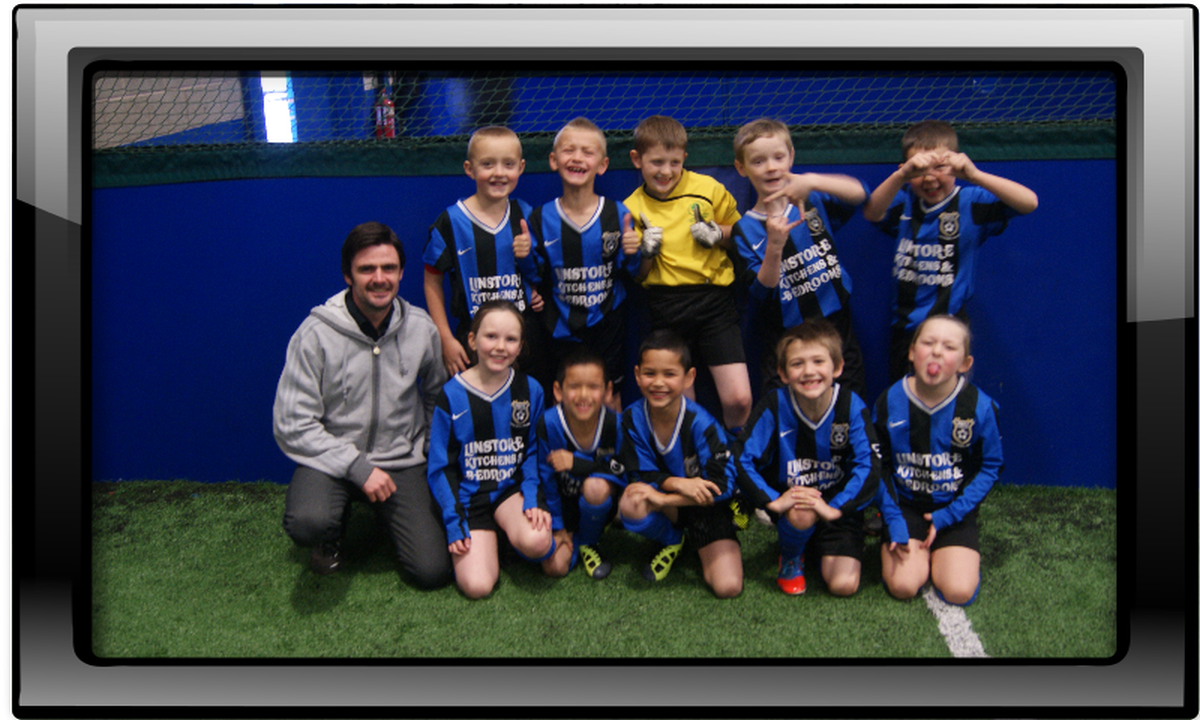 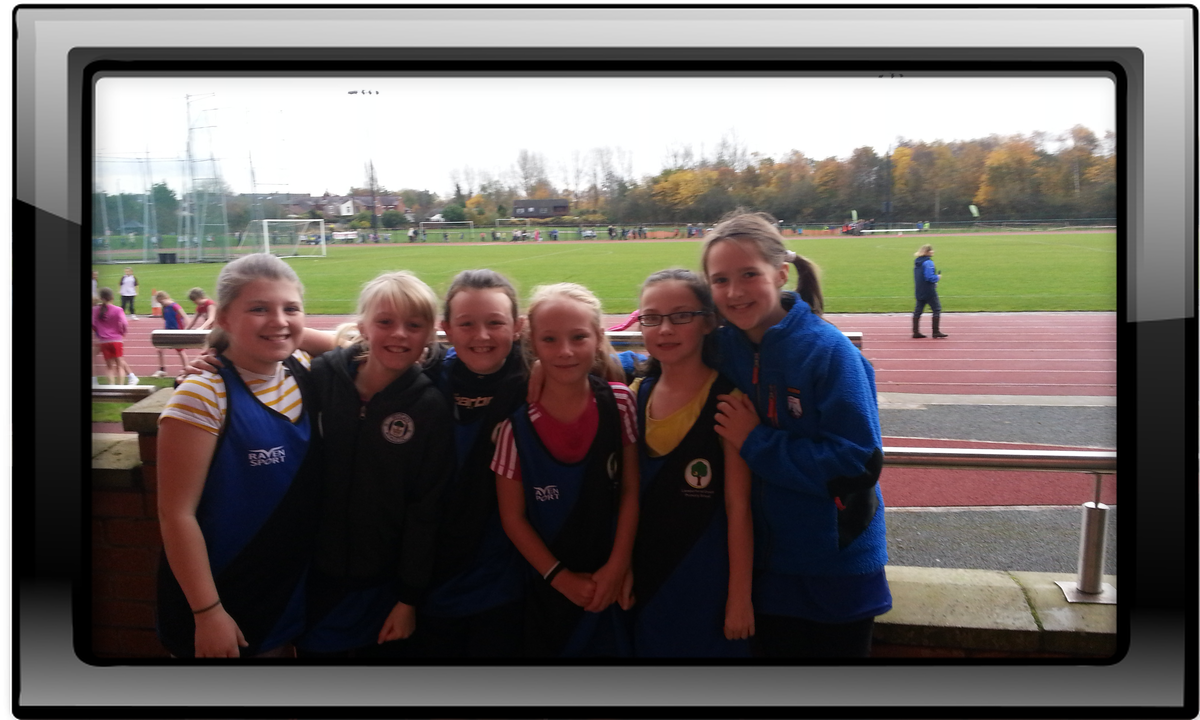 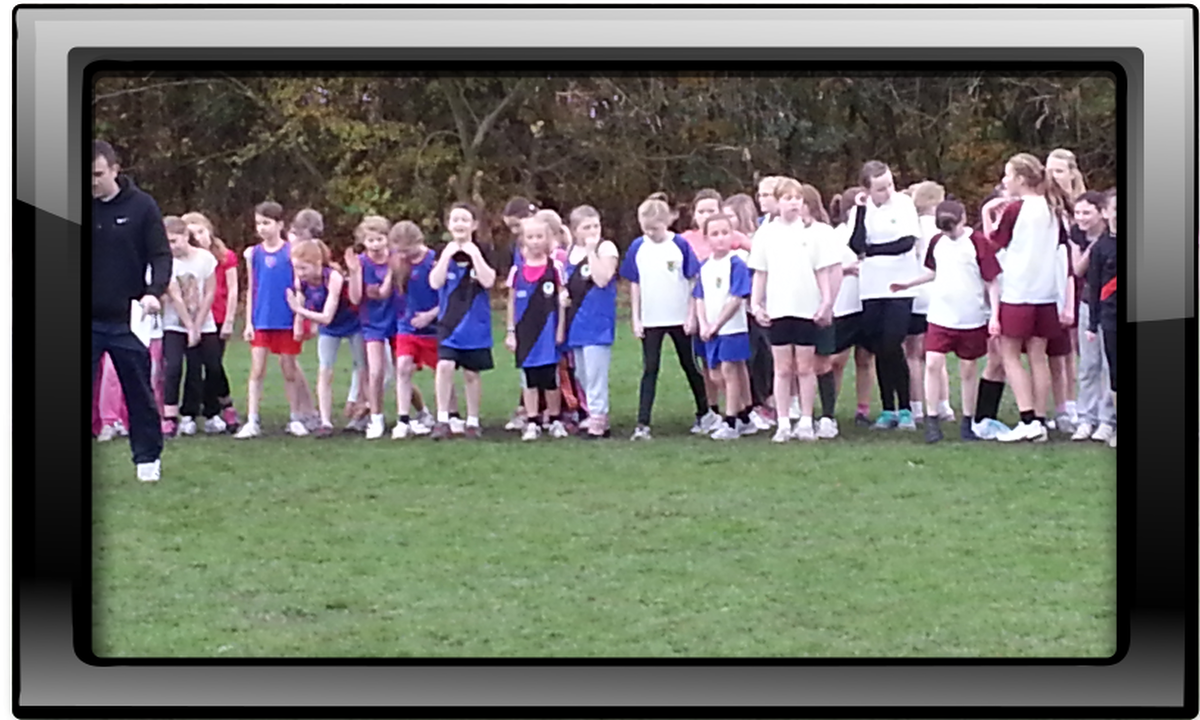 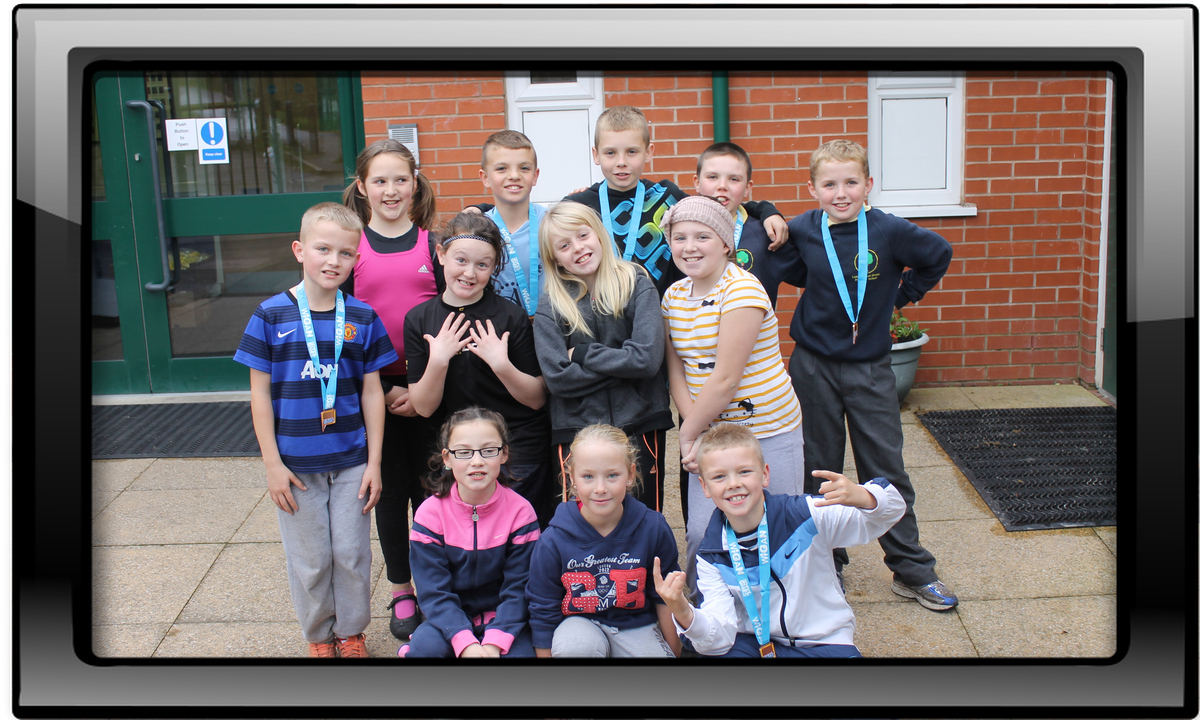 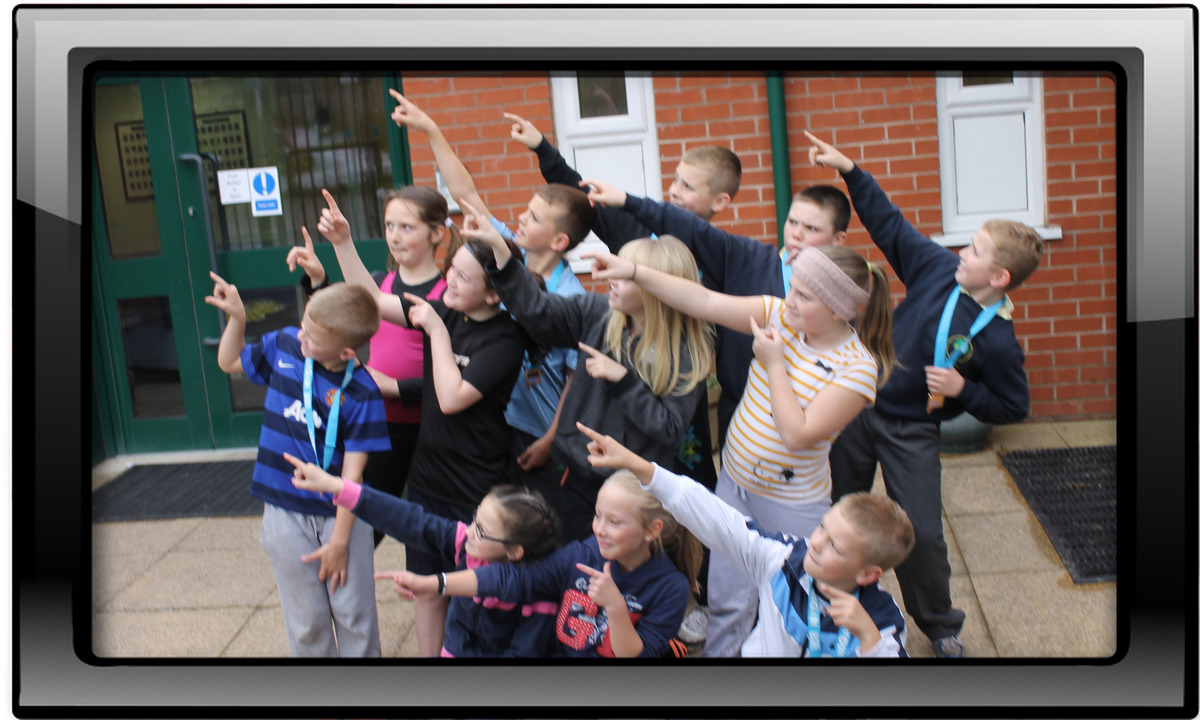 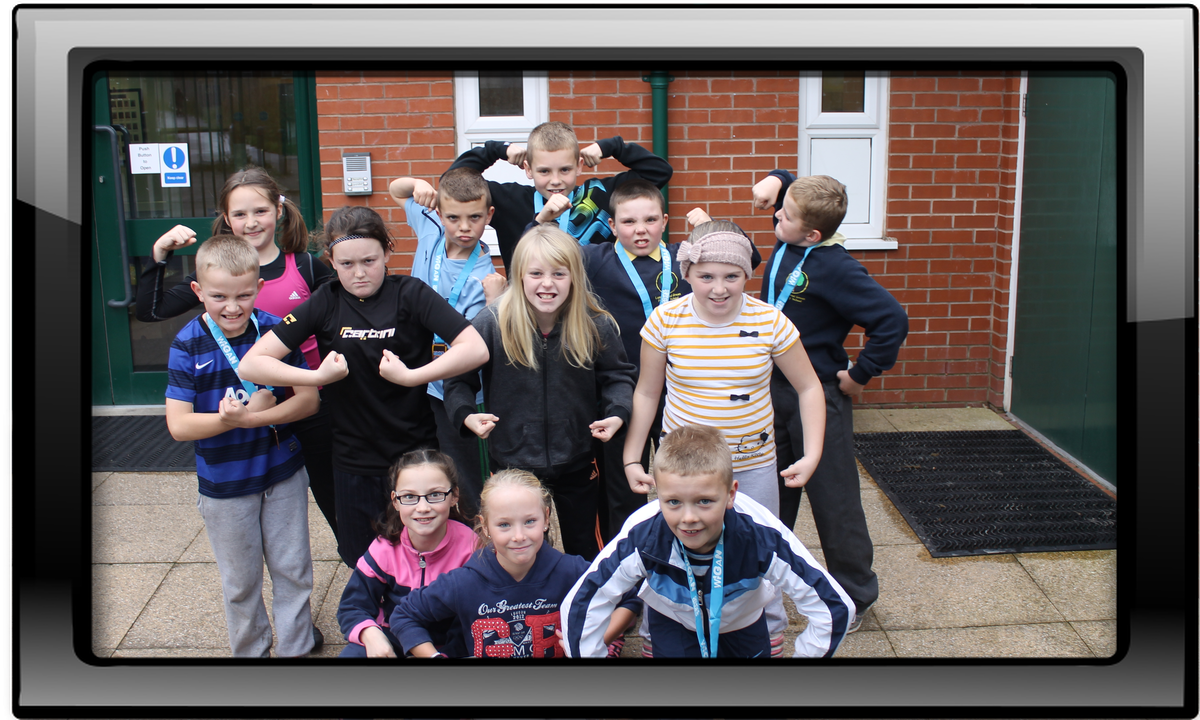 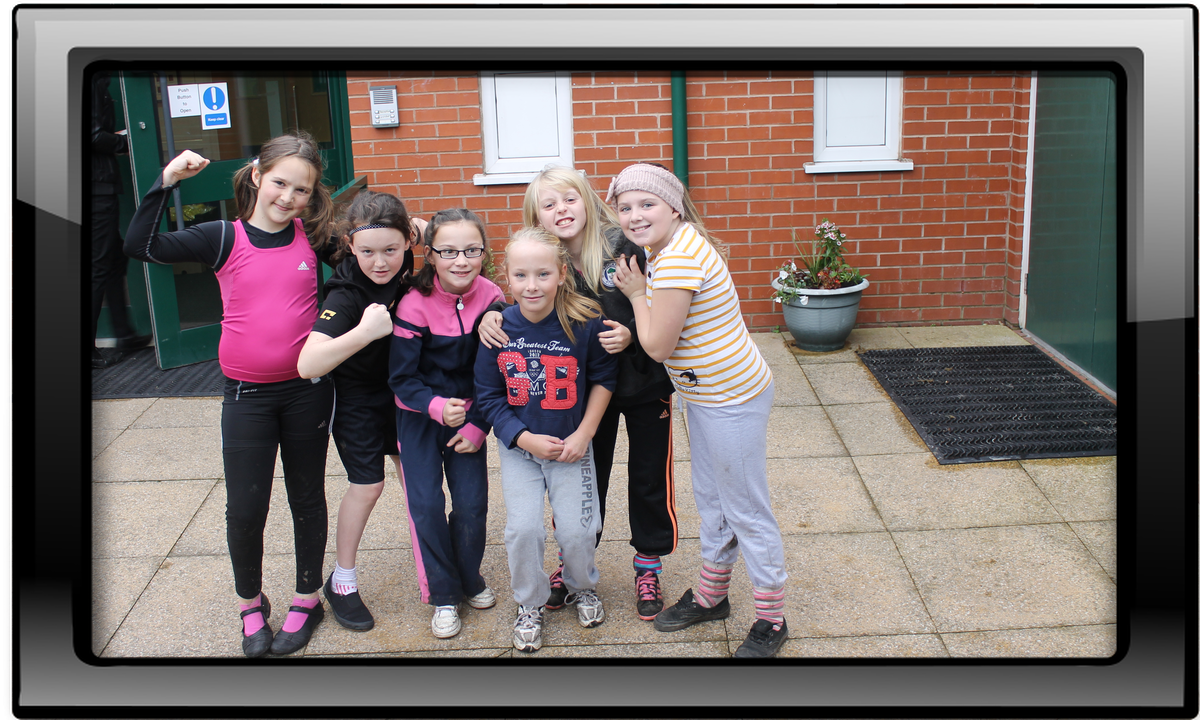 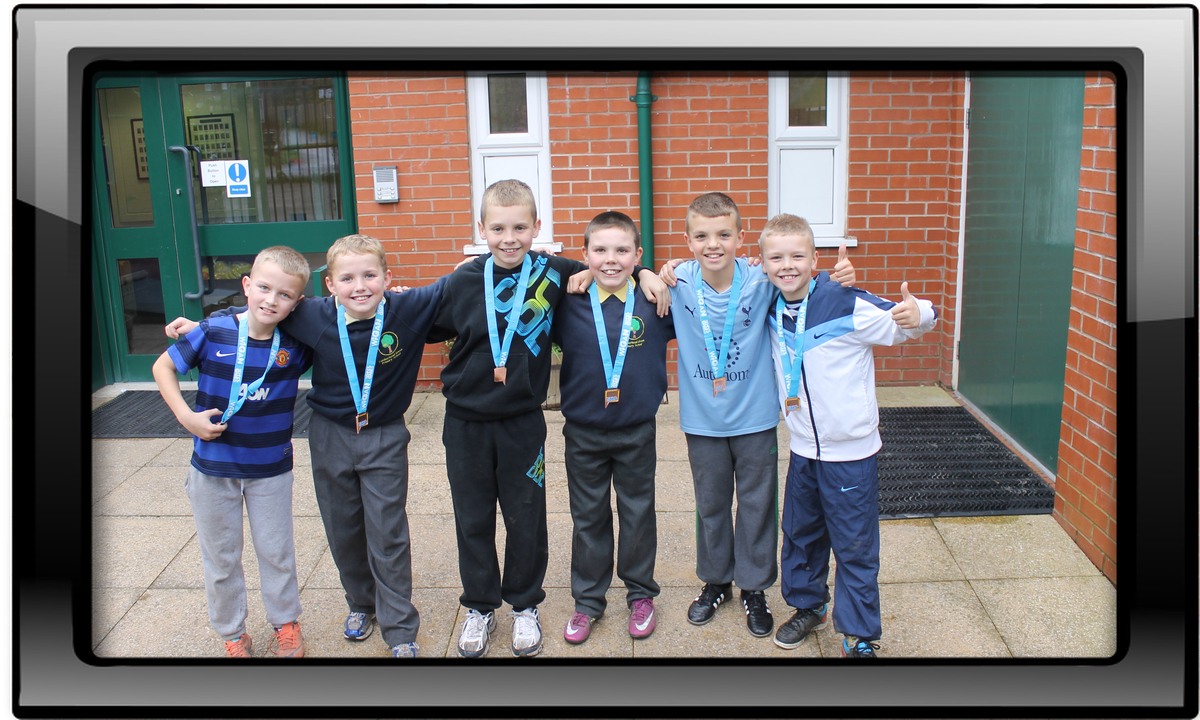 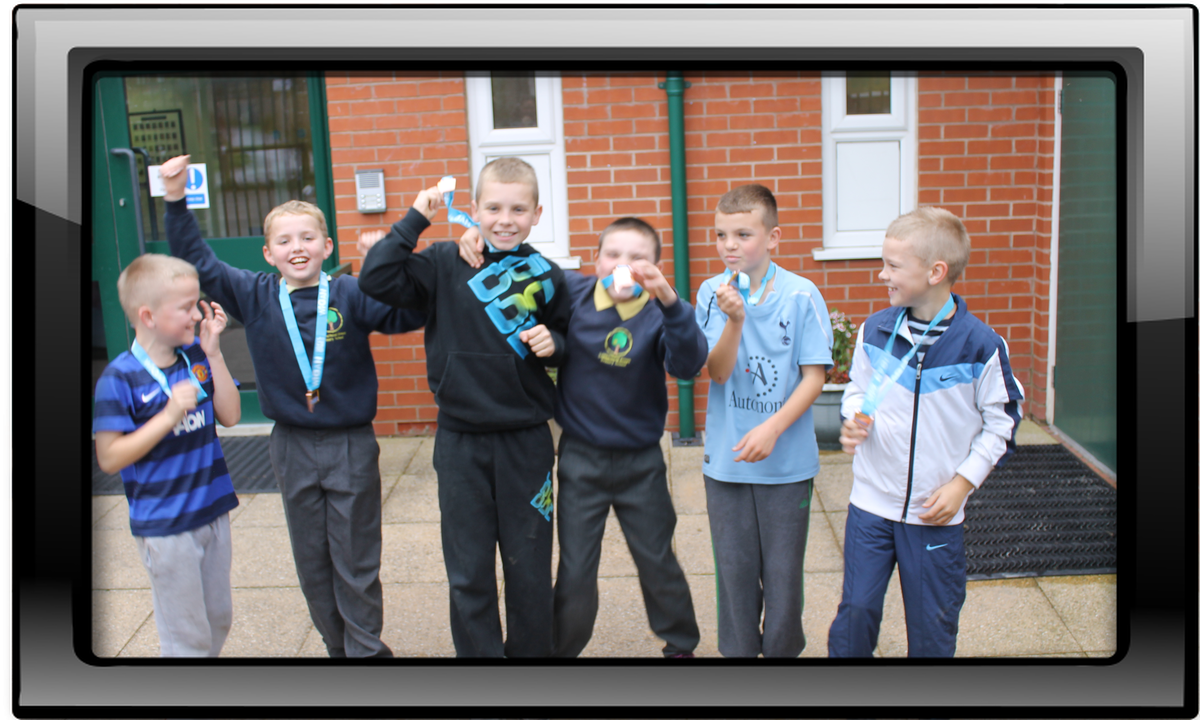 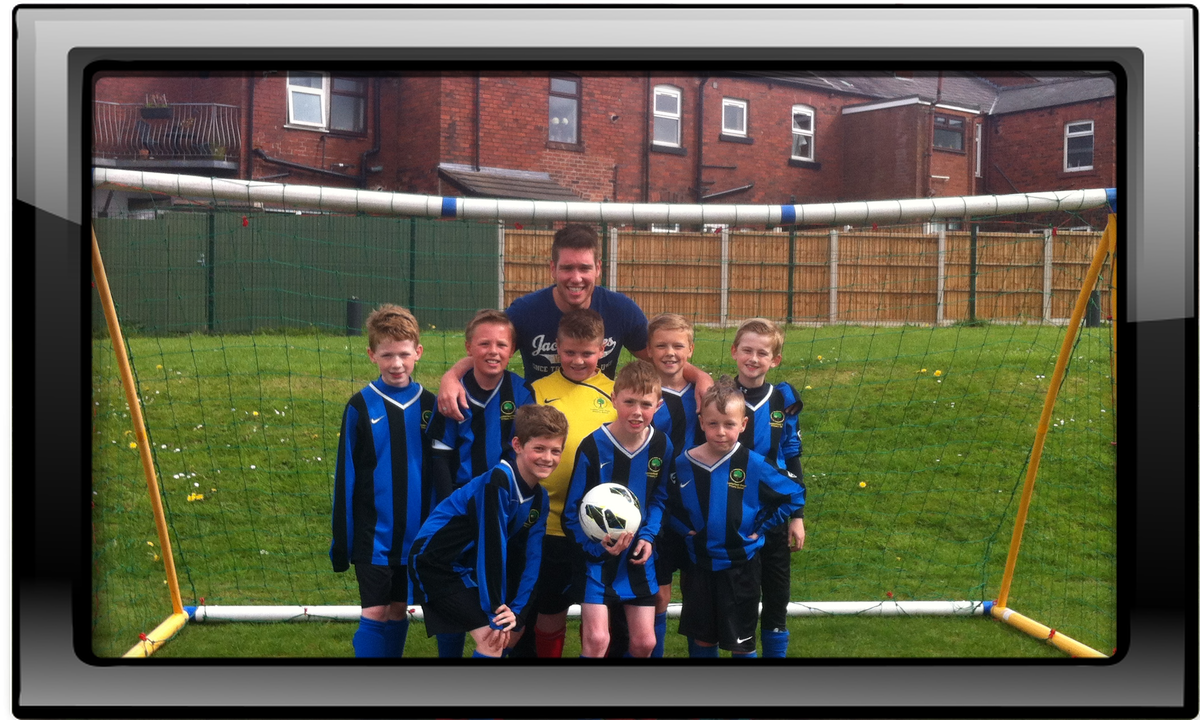 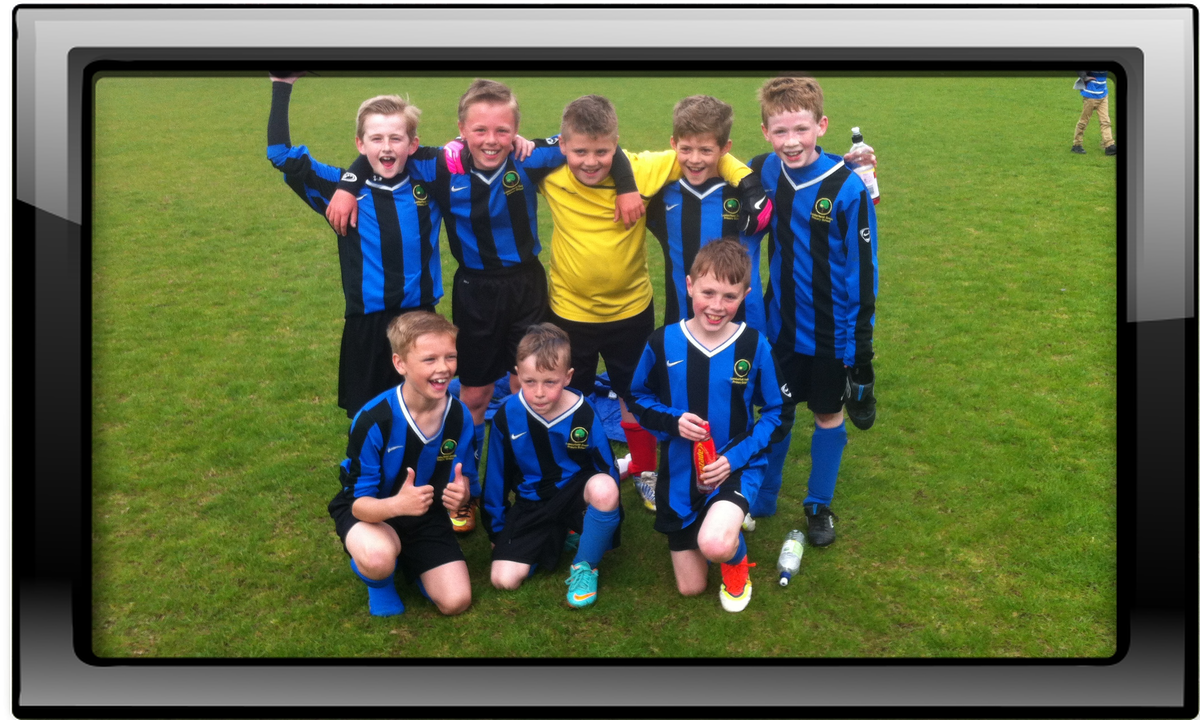 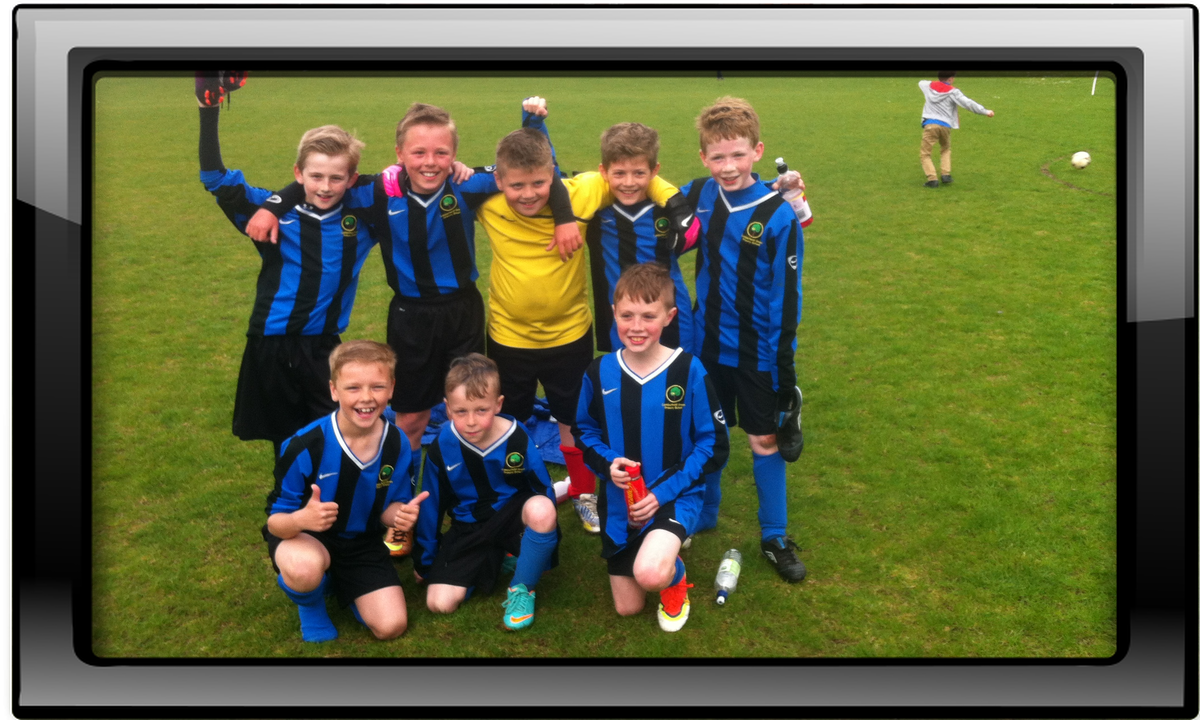 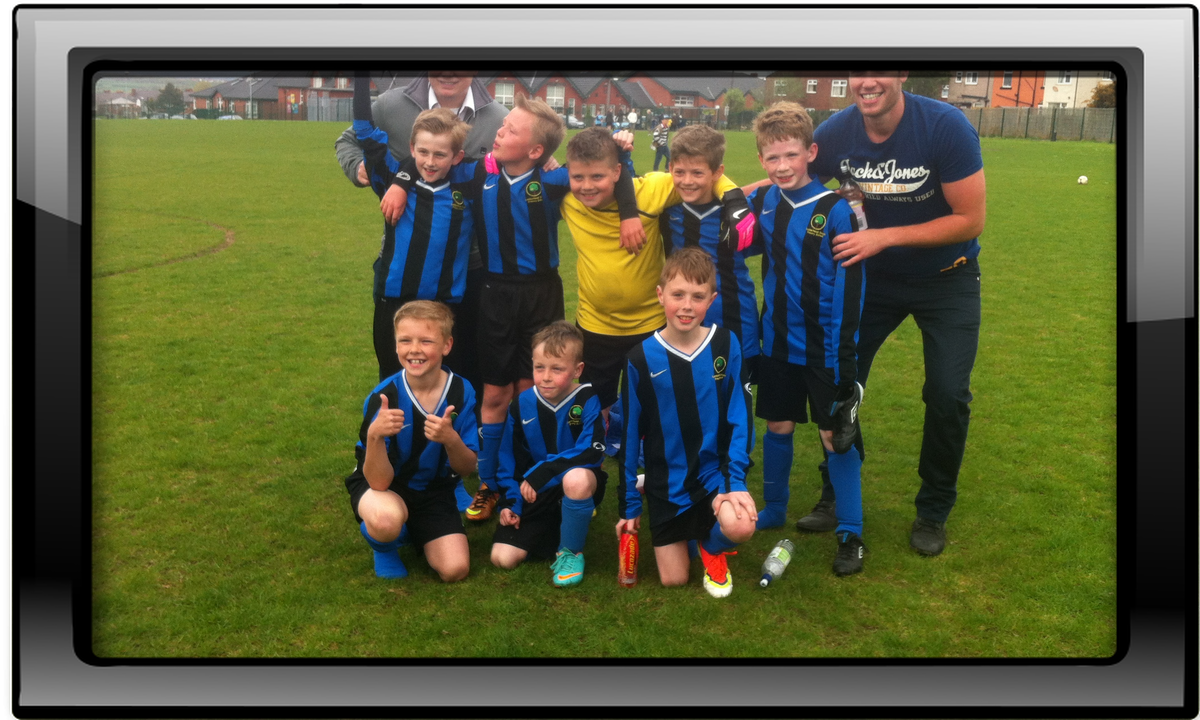 Recently, a mixed team of boys and girls from our Year 3 classes competed in a WOWS Football Tournament at the Soccerdome.

Placed in a group with 8 other schools, we won all 7 of our group matches scoring an impressive 16 goals and conceding just 3.

Then, as the winner of our group, we faced St Mark's Primary School in a final match watched by over 100 spectators, 80% of which had now become screaming Lamberhead Green fans!

Despite totally dominating possession and creating 4 good scoring opportunities, we fell 1-0 behind to St Mark's 1 and only chance of the entire match. Roared on by the crowd, our boys and girls continued to dominate the game and with 2 minutes remaing our top goalscorer, Leon, popped up to expertly level the score.

The game then went to penalities where Leon and Deacon both powered their strikes past the St. Mark's goal-keeper before super-stopper Jamie saved St Mark's last penalty to win the final and immediately send the Lamberhead Green players, staff and fans into wild celebrations!!

A team of boys and girls from our year 5 and 6 classes competed successfully in the Wigan Borough Cross-Country Competition at Leigh Sports Village.

Our girls' team competed valliantly, finishing 5th overall out of 11 schools. Our boy's team, inspired by a superb run from Liam, faired even better! They finished 3rd overall and were awarded the Bronze medal.

To top our team success, Liam's superb performance then saw him selected in the Wigan Borough Team. Liam will be representing Wigan at a North West event in March where he will compete against over 200 other boys.

Good luck Liam, we know you can do it!

On Friday 10th May 2013, our year 5 boys became the WOWS League champions! They capped off a fantastic league season with a comfortable 2-1 win over St James'.

The lads have been so strong this year that they have completed their league campaign without a single defeat; winning 6 matches and drawing twice.

However, this isn't their only chance of silverware this season as the lads are still in the semi-final of the WOWS Cup so, WATCH THIS SPACE!